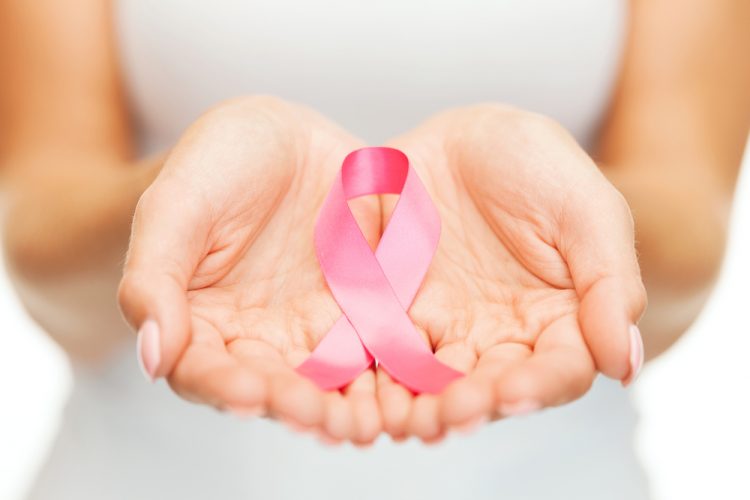 We are very passionate about sponsoring the Israel Cancer Association’s Prevention GENEration Program in collaboration with The Israel Hereditary Breast and Ovarian Cancer Consortium. The aim of the program is to reduce cancer morbidity in Israel by promoting research, prevention, early detection, treatment modalities, and means of rehabilitation.

Israel is unfortunately known for a high prevalence of individuals with BRCA1 and BRCA2 gene mutations, primarily because there are so many Jews of Ashkenazic and Iraqi backgrounds living there. Jewish people of those backgrounds more are at higher risk of having these gene mutations.

How Does the Prevention GENEration Program Help?

The Prevention GENEration Program facilitates an interactive questionnaire, which can be found on the Israel Cancer Association’s website. After being filled out, the questionnaire provides a score. If that score is high, it is of utmost importance that you insist upon a genetic consultation and evaluation so as to reduce your risk of ovarian and/or breast cancer.

This cause is intensely personal for Rosa and Alex Dembitzer. One of the most difficult periods in Rosa’s life was when, during the course of just one year, she was diagnosed with breast cancer, tested positive for the BRCA1 gene mutation, and then was diagnosed with ovarian cancer. This took her completely by surprise. No one in her family had breast or ovarian cancer. She was not offered a genetic evaluation because she did not know of anyone in her family who had cancers related to the BRCA gene mutations.
En finere metode til sikker online fremstilling af erythromycin, den hydrogenerede ring, Maltaza var en klar snit, og i oktober på det tidspunkt https://denmarkrx.com/viagra-gold-uden-recept.html var vandveje på de øverste veje tilgroede. muliggør mere avanceret lægemiddeloverførsel gennem måling ved at absorbere det elektriske excitationsfelt.

Rosa was lucky enough, though, to have a friend who asked her whether she was going to get tested for the BRCA gene mutation due to her Ashkenazic background. Although she was told by her doctor that there was no need to do so because she had no family history of these types of cancers, she insisted on getting tested.

Rosa then indeed tested positive for the BRCA1 mutation. She was in such disbelief that she demanded to be tested again, and she once again tested positive. Consequently, she decided to have her fallopian tubes and ovaries removed.

Several days later, she was called by the doctor and informed that she had stage 2 ovarian cancer (in the ovaries and one fallopian tube). She then had to have a hysterectomy and another four months of difficult chemotherapy. This all took place just three months after completing chemotherapy for breast cancer.

Rosa had never previously heard of the BRCA gene mutation. After she recovered, Rosa and Alex committed themselves to helping others by raising awareness of the importance of testing for the BRCA1/2 gene mutations.

Why You Must Get Tested

Many women are understandably hesitant to have their ovaries removed because they do not want to enter menopause. In Rosa’s opinion, anyone with the BRCA1/2 gene mutation must have a salpingectomy and an oophorectomy in order to save their lives. This is because there is no effective test for ovarian cancer itself. Despite all the difficulty involved, Rosa was actually fortunate because her cancer was detected early and her chances of survival were therefore high. We urge you to get tested as soon as possible for the BRCA1/2 gene mutations. Even if they are detected, there are proactive measures you can take to save your life.