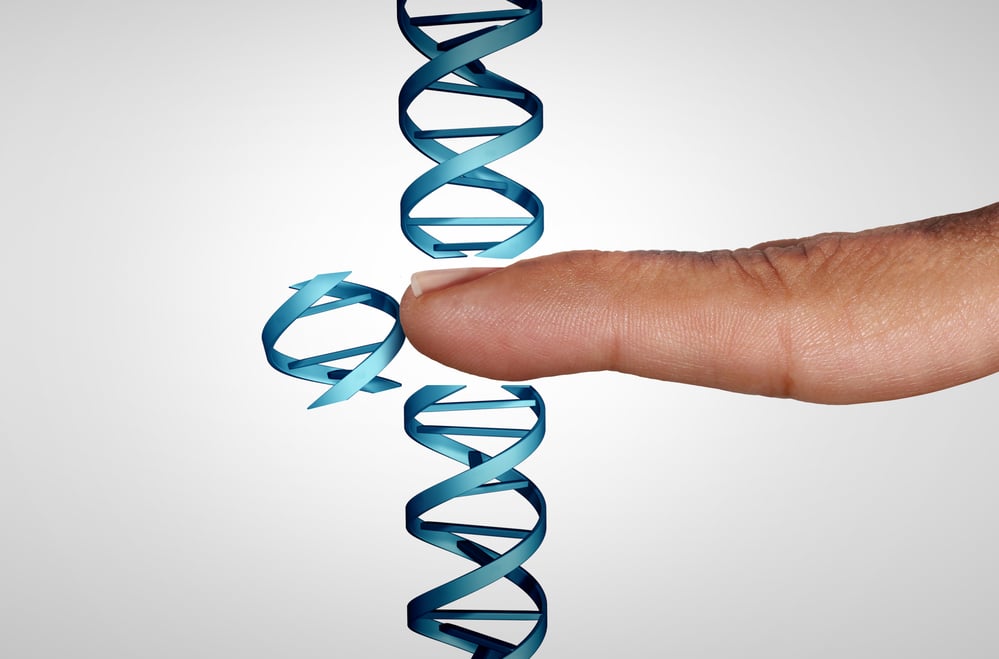 Researchers at Tel Aviv University have again conducted groundbreaking research as they used the CRISPR Cas-9 gene-editing system to destroy cancerous cells in mice while leaving other cells intact. Professor Dan Peer, who led the study, said: “We believe that a cancer cell treated in this way will never become active again.” He hopes the treatment will be available for humans in two years and ultimately replace chemotherapy treatment.

CRISPR is an acronym for “clusters of regularly interspaced short palindromic repeats,” and it is currently being explored as a tool for editing genomes. It was discovered in the early 1990s and has been the subject of various scientific studies since. Recently, Emmanuelle Charpentier and Jennifer Doudna received the 2020 Nobel Prize in Chemistry for their work in using CRISPR-Cas9 as a method for genome editing.

CRISPRs are specialized stretches of DNA that are associated with the Cas9 protein. The protein acts like a pair of tiny scissors that can cut strands of DNA. The technology was adapted from the natural defense mechanisms of microorganisms, which thwart attacks by chopping up and destroying the DNA of foreign invaders. When applied to complex organisms, the “chop and destroy” method can be used for gene editing.

Prior to the research conducted at Tel Aviv University, CRISPR technology had only been used for rare diseases and only on cells that had been removed from the body. The Tel Aviv study is the first time CRISPRs have been used to treat cancer in animals. The research involved hundreds of mice and targeted two of the most aggressive forms of cancer: glioblastoma—a brain cancer, and metastatic ovarian cancer. The mice with cancer that were treated using CRISPR technology were found to have a doubled life expectancy and a 30% higher survival rate.

Professor Peer hopes that CRISPR will revolutionize the way cancer is treated. “This technology can extend the life expectancy of cancer patients,” he said, “and we hope, one day, cure the disease.” He predicts that CRISPR technology will be able to destroy tumors within three treatments. While the initial study dealt only with two specific cancers, Peer and his team plan to develop treatments for all types of cancer.

CRISPR technology may not only extend life expectancy. It may also help improve quality of life for those with cancer. Many patients who undergo chemotherapy treatments survive, but the effects wreak havoc on their bodies. Nausea, vomiting, diarrhea, fatigue, loss of appetite, loss of hair, fever, mouth sores, and general pain are all common side effects of chemo. CRISPR, on the other hand, targets only cancerous cells, not the entire body, and has presented no side effects.

Peer hopes to see personalized CRISPR treatments for patients based on individual biopsies. The biopsy will determine whether the patient receives a general injection or an injection directly into the tumor. He added: “I believe that in the near future, we will see many personalized treatments based on genetic messengers, for cancer and various genetic diseases.”