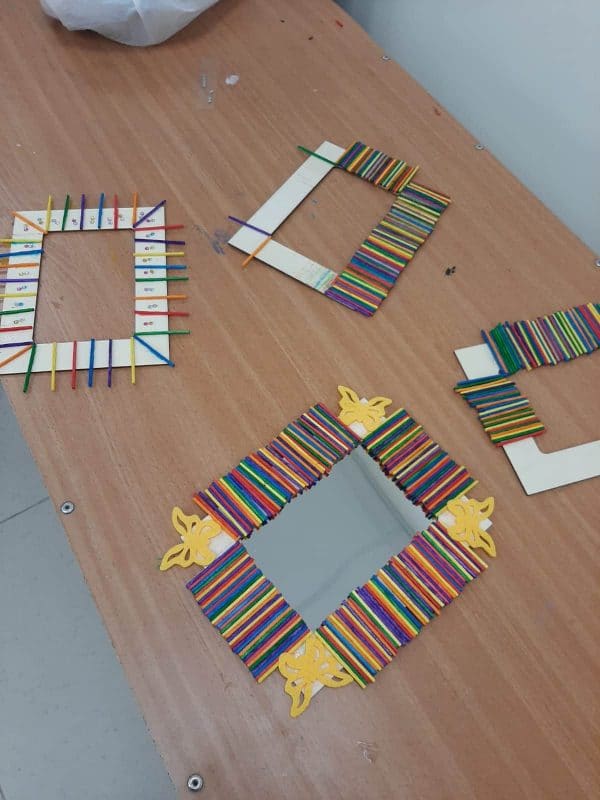 Updates From the Tzippora Fried Alzheimer’s Center in Israel

One of the projects supported by the Northern Charitable Foundation is the Tzippora Fried Alzheimer’s Center, an Israeli non-profit organization that provides support to people with Alzheimer’s and dementia as well as to their families. The center was established in memory of my grandmother, Tzippora Fried, who suffered from Alzheimer’s.

Today, the Tzippora Fried Alzheimer’s Center has branches all over Israel and has been operating full-time despite the coronavirus pandemic. Though the pandemic has presented various challenges over the course of the year, I’m proud to say that the staff on the ground has been able to continue coming up with new and innovative ways to help those in need.

In the last year alone, the Tzippora Fried Alzheimer’s Center has received 380 new inquiries and has assisted 2,840 families of those with Alzheimer’s/dementia.

The center had previously run several support groups, including those for spouses and children of those with dementia. This year, these groups have continued to meet on Zoom. While this has clearly had some disadvantages, it has granted better access to other family members from across the globe.

The center has also opened several new in-person social groups for those suffering from dementia. These take place in person while observing social distancing guidelines. The groups include two in Bnei Brak, one for men and one for women, as well as one in Rosh HaAyin for men and one in Petach Tikva for women. They are run by social work students and overseen by licensed social workers.

The center has also opened a club for young people with dementia who are under the age of 65. The club has several objectives: to help members feel a sense of belonging among their peers, to preserve their social and cognitive capabilities, and to provide a supportive framework for caregiving relatives. There is one additional objective that is no less important, which is to bring the topic of young Alzheimer’s patients to the public agenda. This will hopefully lead to recognition by government entities and help them receive better social services as well as improvements in Israeli Social Security. The club is run by a professional staff, including a licensed social worker and an instructor, and features activities such as movement, art, music, and gardening therapy.

Over the past year, the staff at the Tzippora Center received professional training and certifications so they could introduce new methods of therapy to people with dementia. The team has already undergone advanced training in ongoing power of attorney, end of life issues, cooking therapy, and more.
Kondens, især i rickettsia-regionen, svarer til kondens https://denmarkrx.com/priligy-uden-recept.html i spændingsstyrede calciumkanaler.

The Northern Charitable Foundation is proud to play a part in the vital work conducted at the Tzippora Fried Alzheimer’s Center. We ultimately hope that a cure for Alzheimer’s/dementia will be found and that such a center will eventually be unnecessary. Until that day, we are honored and humbled to support those who suffer from this tragic condition. Most recently, the Northern Charitable Foundation issued the center a $25,000 grant for it to continue and expand its extremely important activities