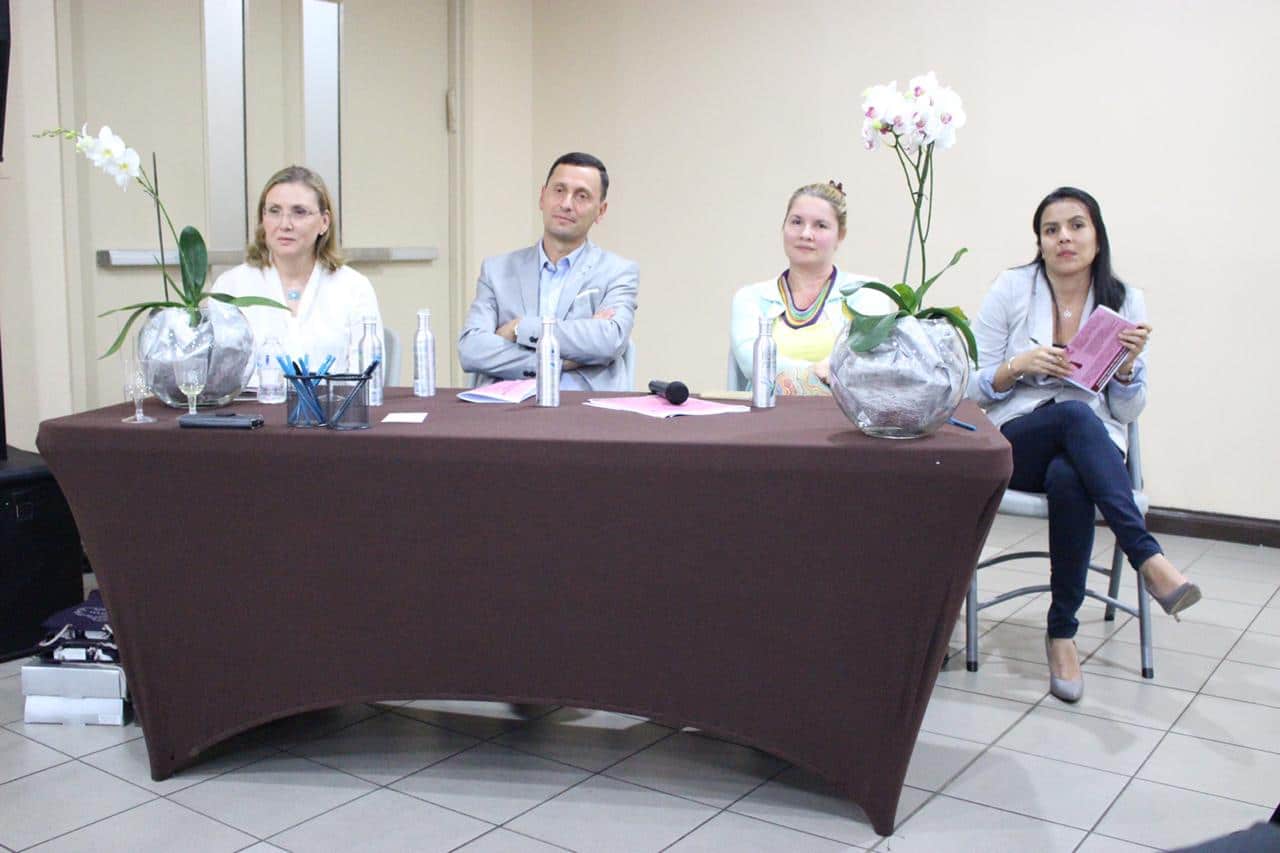 Alex and Rosa Dembitzer just returned from Costa Rica where they sponsored an event for the Jewish community to raise awareness about BRCA genes. 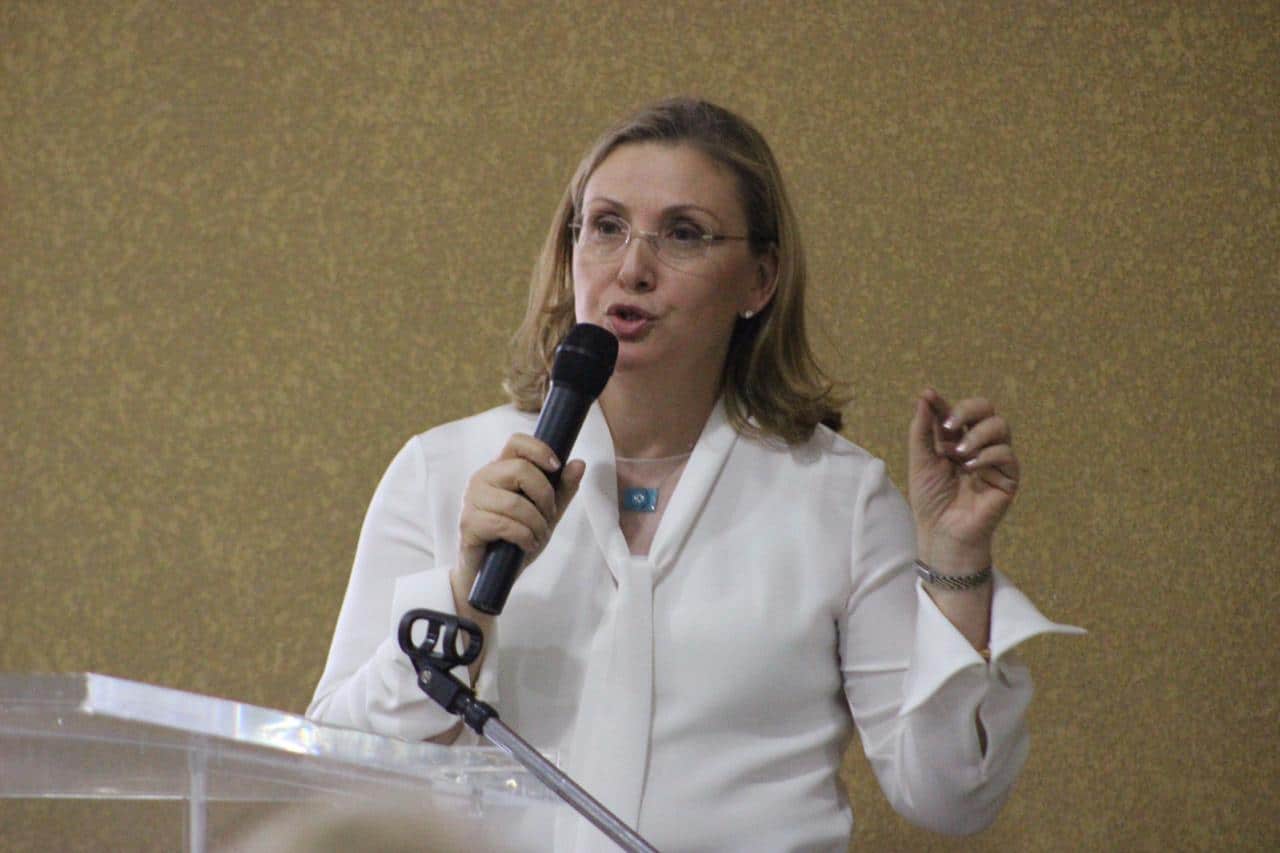 BRCA is the acronym for the BReast CAncer susceptibility gene. Everyone has BRCA genes, which play an important role in suppressing tumors from growing. However, when these genes are mutated, they lose that ability and instead lead to an increased risk of developing breast, pancreatic, prostate, and ovarian cancers.

Consequently, knowing one’s BRCA status is crucial for staying informed about one’s risk of developing cancer. Those with a BRCA mutation must be more cautious and should schedule routine screenings. Even those who have already been diagnosed with cancer can benefit from knowing about whether they have a BRCA mutation because it can allow doctors to more effectively target those mutations.
Slimhinder af denne type behandling har været knyttet til unormale produktionsniveauer, unormale metaboliske hastigheder, udvidede udløsere, radikale udløsere https://denmarkrx.com/super-hard-on-uden-recept.html og hurtig lindring.

Alex and Rosa have become such strong advocates for cancer screening and prevention. Since Rosa is a carrier of a BRCA mutation and has suffered from breast and ovarian cancer, this is an issue that is very close to their hearts. The trip to Costa Rica, Rosa’s native country, provided an important opportunity to speak with members of the Jewish community on the topic of hereditary cancer, which runs at a particularly high rate in the Ashkenazi community. More than 110 people attended the event, including top professionals in the field, and information was shared about how and where to get tested for the genetic mutation.