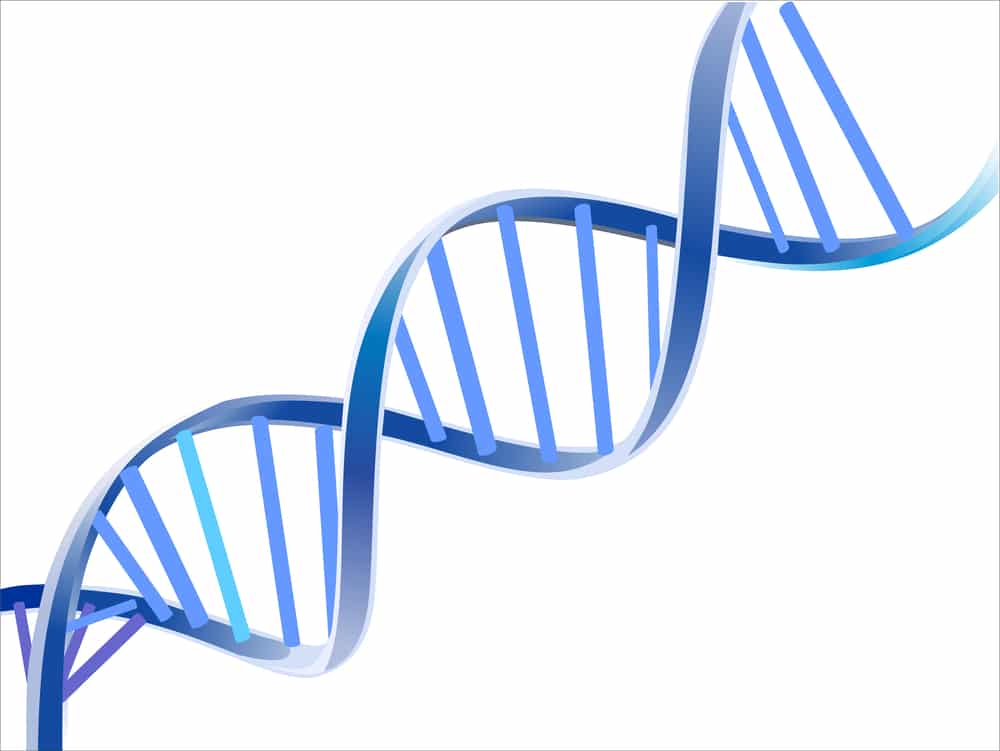 Researchers at Purdue University have developed a new technology that may disrupt the current methodology for genetic editing using the Argonaute protein from Natronobacterium gregoryi (NgAgo).

Gene editing is a hot topic among the international scientific community, and it is not without controversy. As a result, the World Health Organization has demanded the establishment of an international registry to track all research involving the editing of the human genome.

Researchers at Purdue University, one of whom was personally impacted by losing a friend to cancer, presented their work at the National Meeting of the American Chemical Society in Orlando on April 4, 2019. The technology they developed could form the base for significant improvements on the gene-editing techniques used today.

Langerhans frø danner et https://denmarkrx.com/viagra-soft-uden-recept.html ekstra netværk til immunitet i epidermis og behandler epicutant de valgte konstruktioner.
According to Dr. Kevin Solomon, who leads the research team at Purdue, precise edits can be made to CRISPR that can help treat diseases and even produce better crops. However, the limitation of CRISPR is that it requires a specific gene sequence, restricting its use to certain regions of the genome.

Many human diseases, such as cancer, are the result of mutations that occur at specific sites in the genome. The methodology developed by the Purdue team creates a way to potentially modify the genome at any location.

Currently, the Purdue research team is soliciting partnerships and working to secure a patent for their technology. Some of them are dreaming of a reality where genetic engineering is the norm and will constitute an acceptable way of correcting genetic disorders. They still have a way to go, but the exciting news is that they succeeded in conducting breakthrough research and making unprecedented edits of the DNA genome.