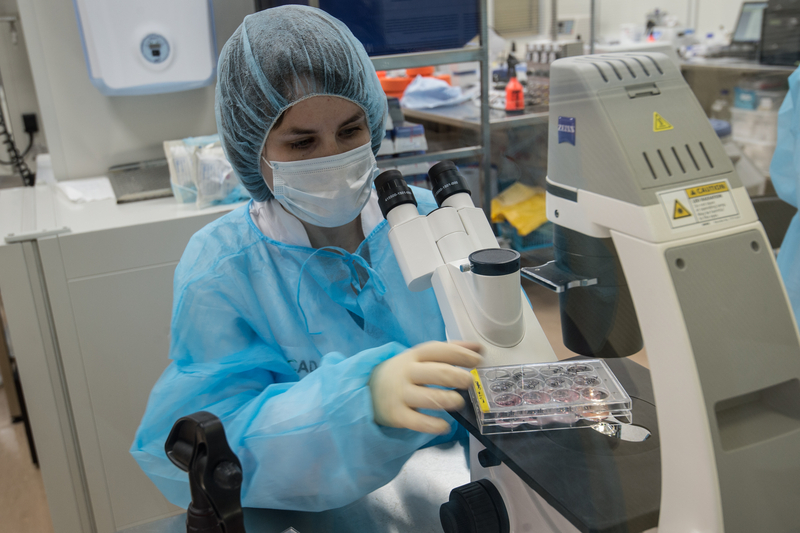 The world’s first RNA-based cancer drug has revealed promising results according to a peer-reviewed study in the scientific journal Advanced Materials. Overall, the report states that this new drug, tested on mice, has the potential to boost the effectiveness of both chemotherapy and immunotherapy – or, in this case, the combined treatments called chemo-immunotherapy.

The Effectiveness of Chemo-Immunotherapy

Trials of various chemo-immunotherapy treatments have taken place over the years and many patients have shown a low response rate or no response at all. For a plethora of reasons, including the patient’s cancer genotype and their immunophenotype, only a minority of people respond positively to the current standardised practices in chemo-immunotherapy.

Many patients with a low response rate to chemo-immunotherapy drugs suffer from a state called T cell exhaustion. T cell exhaustion is caused by a lack of or too weak a function of T cells to elicit a response from the chemo-immunotherapy treatment. In these cases, co-stimulators are used to launch the T cells into responding to the treatments. However, this is not always effective. Furthermore, it is also possible that certain patients develop a resistance to immunotherapy drugs and therefore, even with working T cells, the treatment is not effective.

Post-response relapsing is a term used for when the initial treatment is successful, yet the long-term success rate is not – thus the patient relapses. This can be due to a variety of factors, including specific cancer cell mutations affecting the immune system.

Research professionals and doctors continue their extensive research to determine why certain patients are more prone to low and no response rates, relapses and why the treatment is effective for some and not others. The development of the RNA nanotherapeutic technology and innovation is an exciting step forward in creating a new and more effective regimen for those undergoing chemo-immunotherapy.

This new RNA cancer drug is cause for hope and optimism, breaking records in cancer research. Its dual functionality attacks and destroys harmful cells and tumors (through chemotherapy) and strengthens the immune system to better identify and attack remaining cancer cells (through immunotherapy) – all in one drug. The drug is used to boost the effectiveness of both treatments, at the same time.

Using nanoparticle innovations in RNA biotechnology and RNA-interference (RNAi), the drug offers a more specific strategy of boosting chemo-immunotherapy and is preferable to small molecule inhibitors for pharmacological inhibition of HO1 enzymes. The drug increases the sensitivity of cancer cells resistant to chemotherapy, while increasing immune cell sensitivity to cancer cells. The result is that the drug ensures that the chemotherapy treatment is delivered to the harmful cancerous cells, while the immunotherapy treatment helps strengthen the immune-boosting cells.

This is the most advanced ionizable LNP/RNAi approach in the history of cancer research. So far, the drug has been tested in two different models – one for metastasized melanoma and the other for a localised solid tumor. The results for both have been positive suggesting that this drug is potentially the most promising approach to anti-cancer that has ever been created. With this new bio-innovation coming from the Tel-Aviv University research team, a ground-breaking scientific discovery is possible in the somewhat near future.