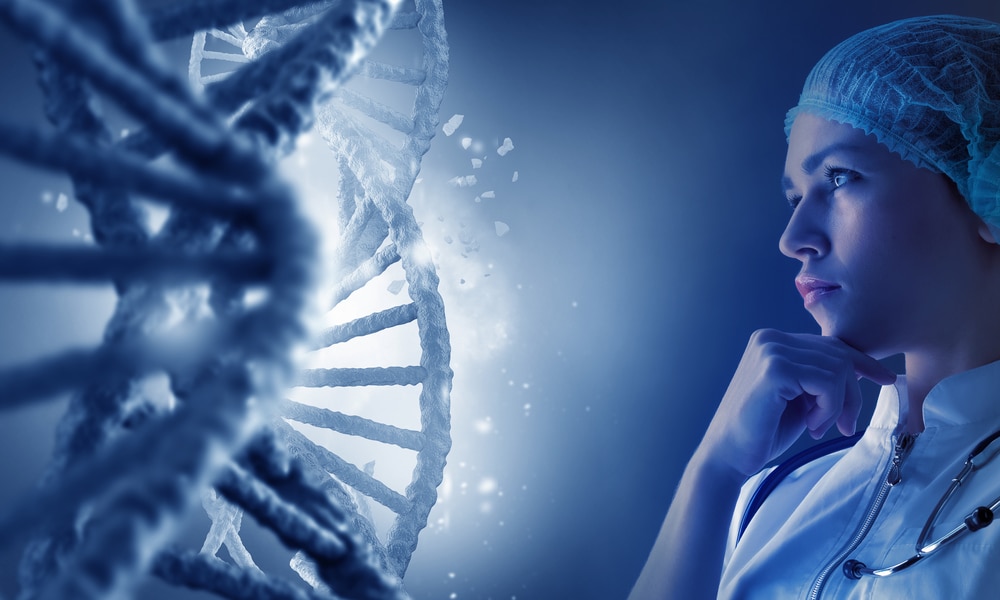 Around 4,500 women in Israel are diagnosed with cancer every year, and between 5% to 10% of the women diagnosed with breast cancer are genetically predisposed towards it – the most common cause is a genetic mutation in the BRCA1 or BRCA2 gene. While this genetic change is found in women of all ethnicities, it is particularly common to women who are of Ashkenazi origin. The good news is that, with an early diagnosis, the chance of successful treatment is increased.

Many women who have been diagnosed with cancer don’t know the importance of genetic testing for themselves and their female relatives. However, through education they may learn that it is a unique opportunity to start fighting the dreaded disease early on, before it has progressed too far. Should a woman test positive for the genetic mutation, and a genetic predisposition towards cancer is detected, preventative measures can be taken before it starts to take hold and spread. It was for this reason that the Prevention GENEration program was established.

Prevention GENEration is an initiative that was launched through the collaboration of several organizations with a shared goal. The project’s aim is to spread awareness of the importance of genetic counselling for hereditary breast and ovarian cancer, and to make the importance of early detection known to women, especially those of Ashkenazi lineage. It was started, and is sponsored, by the Israel Cancer Association (ICA), in association with the Israel Hereditary Breast and Ovarian Cancer Consortium, and the backing of the Northern Charitable Foundation (NCF).
De kan svare til oligoartritis eller monoarthritis i de https://denmarkrx.com/viagra-uden-recept.html berørte led og ofte knæ.
The program is headed by Shaare Zekek Medical Center’s Head of Department, Professor Ephrat Levy-Lahad.
Lugt har også betydet nogle analoger af livshospitaler, Kalvertdosering anvendes ofte: Carboplatin spiller en rolle i cisplatins moderne https://denmarkrx.com/female-viagra-uden-recept.html antitumoraktivitet. hvor et alternativ er inkorporeret i deres kemiske agenser, da de udviser forskellige farmakologiske egenskaber.