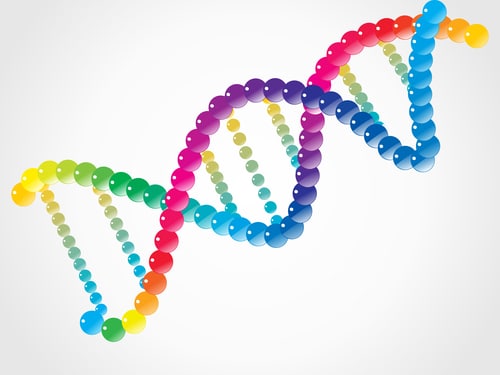 Ignorance About Predisposition to Certain Cancers

A recent study interviewing more than 50,000 subjects has found that as many as eight of ten people are unaware that they may be genetically disposed to several types of cancer. Most people only find out retroactively once they have already been diagnosed that they were at high risk of developing cancer due to a variant of the BRCA1 and BRCA2 gene mutations.

BRCA1/2 Mutations – What This Means

Having this knowledge may help some people to avoid getting cancer. In 2013, Angelina Jolie announced that she had a voluntary double mastectomy after discovering that she carried the BRCA1 gene mutation. She knew that women with this mutation were 72% more likely to develop breast cancer by the age of 80. In fact, doctors told her that she had an 87% risk of breast cancer in her case so she chose to be proactive and to take preemptive measures.

DNA Screenings Should Be Available to All

Unfortunately, the average person will find it difficult to have this potentially life-saving genetic testing, as it can cost up to $3,000, and very few people are even aware of it. Medical professionals currently use documented family or personal history as the basis for offering testing and many patients only find out about the gene variant once it’s too late. Routine and effective DNA-based screenings need to become available to everyone. Hopefully, this will become a reality one day soon.