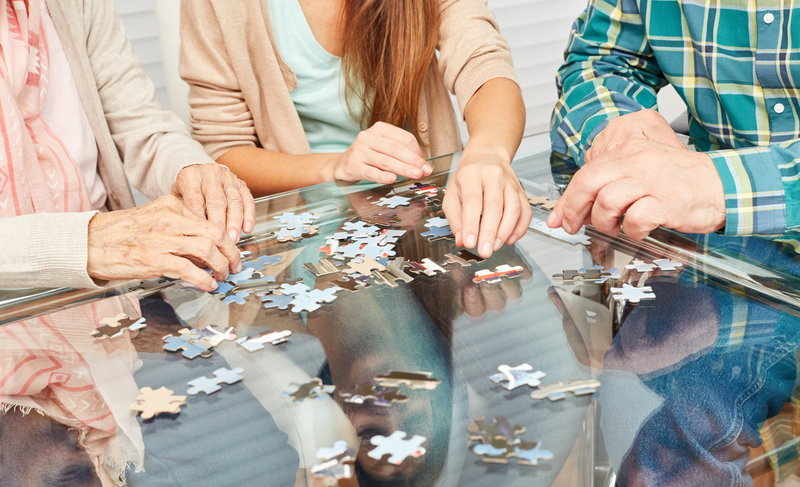 One in every five Americans aged 65 or above suffers from cognitive impairment, while one in every seven is diagnosed with dementia. That number is projected to triple by 2050. Alzheimer’s, the leading cause of dementia, affects approximately 6.5 million Americans. Understanding Dementia and Alzheimer’s According to the Alzheimer’s Association, dementia is a “general term … Read more

Research suggests that, unless there is a significant medical breakthrough that will lower dementia risk, there will be nearly 1.1 million people living with dementia by 2058.  Dementia is a term used to describe the loss of cognitive function like thought, memory, and reasoning – all required for a person to function in daily life. … Read more