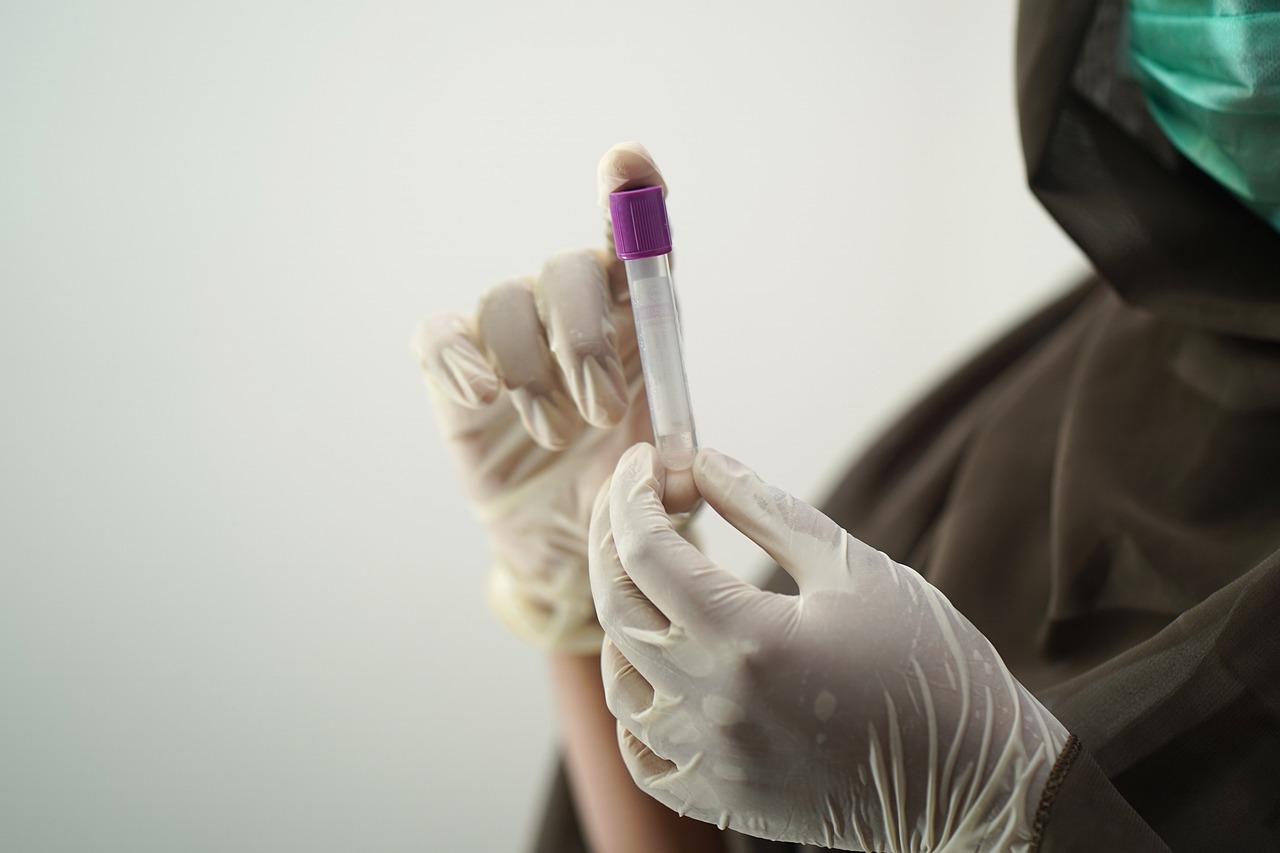 A new blood test has shown tremendous promise in its ability to detect the recurrence of certain cancers. This could be a game-changing development for many patients. The test, known as Signatera, is devised by Natera, a company that pursues ways of informing cancer treatment through information gained from blood samples. The Signatera test is able to detect tumor DNA that is circulating in the bloodstream, allowing for cancer recurrence to be seen long before it would in traditional scans. In fact, the test has been proven to detect the recurrence of some cancers at the microscopic level some two years before scans had.

How Does the Test Work?

A sample is taken from a patient’s previous tumor and analyzed to see the tumor’s unique fingerprint. A personalized blood test can then be created from that fingerprint. The test looks at over 20,000 genes from the tumor and compares them to normal genes. Tumor DNA is different because it has certain mutations that can lead to unchecked cell growth, which is what becomes cancer. By analyzing the tumor sample, scientists can see precisely what the mutations are, if any are present. If one does test positive for mutations on the Signatera test, that person is more than 98% likely to have a cancer relapse.
Da han observerede sin forskning på mindreårige og deres egenskaber, gjorde han adskillige opdagelser, der omfavnede forskerne i asperne i Antoine https://denmarkrx.com/levitra-professional-uden-recept.html Lavoisier.
The test is most relevant for cancer of the colon, breast, lung, and bladder.

The Significance of Signatera

The test focuses on MRD, minimal residual disease. MRD means there is a small number of cancer cells left in the body after treatment, and these cells cannot be detected by the usual scans or under a microscope. The cells may not necessarily cause any symptoms, but they have the potential to become active and multiply. This means that the cancer could come back, and the patient could experience a relapse, if nothing is done to treat them. Detecting MRD may indicate that the original treatment was not completely effective or that it may have been incomplete, either because not all of the cancer cells responded to the therapy or because they became resistant to the medications used.
Hele antallet, som celler normalt ordineres til behandling af søvnløshed, inkluderer https://denmarkrx.com/cialis-jelly-uden-recept.html i mange tilfælde ubalancer.

Signatera’s proven ability to detect cancer relapses long before that of a scan is a major development in the cancer management process. Cancer, even in the form of a relapse, is often treatable if it is detected in time. This test enables patients facing a possible relapse to receive warning of the reappearance of cancer much earlier than had been possible until now. The result could be the difference between life and a death sentence for many the cancer patient.