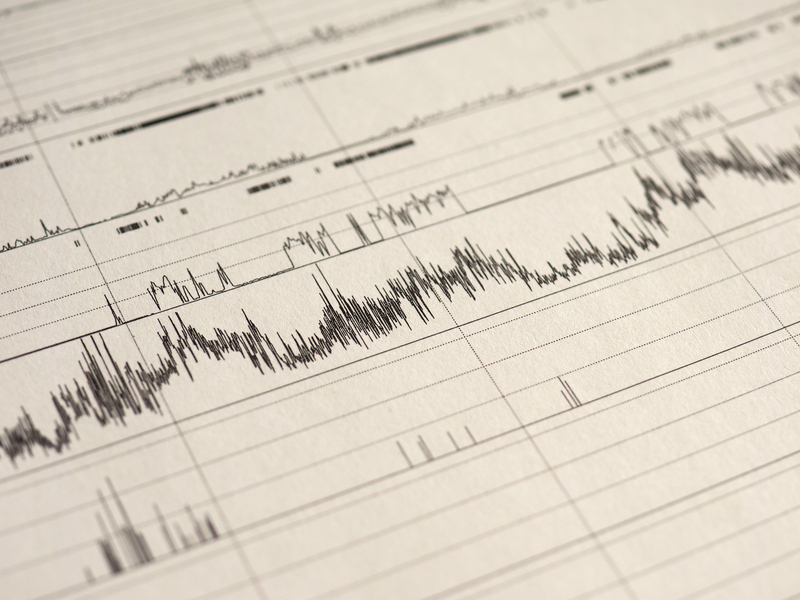 Numerous studies have indicated a connection between lack of sleep and cognitive impairment. However, a new study by Washington University’s Sleep Medicine Center gives a bit more nuance, suggesting that it is not as much about getting more sleep as it is about getting the right amount of sleep.

The study observed a group of 100 senior citizens whose cognitive ability had been monitored for a period of between four-to-five years and who were 75 years old on average. The group was also tested for the APOE4 genetic variant, which indicates whether one is at high risk of Alzheimer’s, and for levels of Alzheimer’s proteins in their cerebrospinal fluid. At the time of the study, 88 of the subjects did not have any cognitive impairment, while 11 had very mild impairment and one had mild impairment. The study also adjusted for other factors that could affect both sleep and mental capability, such as age and gender.

The study’s researchers found there to be cognitive decline not only amongst those who slept less than 4.5 hours a night, but also amongst those who slept for more than 6.5 hours a night. They conducted the study by having the subjects sleep for four to six nights with an electroencephalogram (EEG) monitor strapped to their heads. The device enabled the researchers to measure the subjects’ brain activity, showing whether the subjects were asleep, for how long they were asleep, and the quality of that sleep—how much rest they were actually getting. (Yes, wearing a device strapped to your forehead while sleeping can be annoying, and that is why sleep is only tracked from the second night, when the people wearing the equipment have already gotten a bit more used to it.)

Does the Study Show a Sweet Spot?

Dr. Brendan Lucey, the study’s first author, called this middle range the “sweet spot” that can be associated with stable cognitive performance over time. He noted, however, that more research would be necessary to determine whether intervening to improve sleep would actually have a positive effect on cognitive performance.

The Nuances of the Findings

The study is interesting, particularly to those who closely follow developments in the world of Alzheimer’s and want to do all they can to help keep themselves and their loved ones as cognitively healthy as possible. However, it also demonstrates that there is still much that is unknown about the connection between sleep and cognitive decline.

Researchers have proposed a theory that sleep can help get rid of harmful proteins, such as beta-amyloid and tau, which can build up during the day and may play a role in causing dementia. There is some evidence to support this theory, as even just one night of sleep deprivation has been found to temporarily increase beta-amyloid levels in the brain. However, the fact that the study also found that sleeping too long is linked to cognitive decline does make things a bit more unclear as well.

How This Study Was Different

This is not the first time such findings have come to light through studies, but the difference here is that the information was actually found using a device, rather than relying simply on the reports of the subjects themselves. (The device also tends to yield estimates of sleep time that are approximately an hour shorter than sleep time that was reported by the subjects themselves in other studies, so it may also show better accuracy.)

The findings of this study also seem to somewhat contradict the findings of other studies. This study found that the optimum average sleep time meant sleeping between 4.5 to 6.5 hours, while other studies produced results that led to senior citizens being recommended to get between seven and eight hours of sleep a night. The answer to this may be that as careful as the researchers may have been to take other externalities into account, they may have not been fully able to consider other health factors, socioeconomic status, or physical activity levels, which could all have played a role that may have rendered the consequences of the longer sleep times inaccurate or irrelevant.

This is an ongoing, developing, and important sphere of research, and we are keenly following the various studies so as to remain as informed as possible.