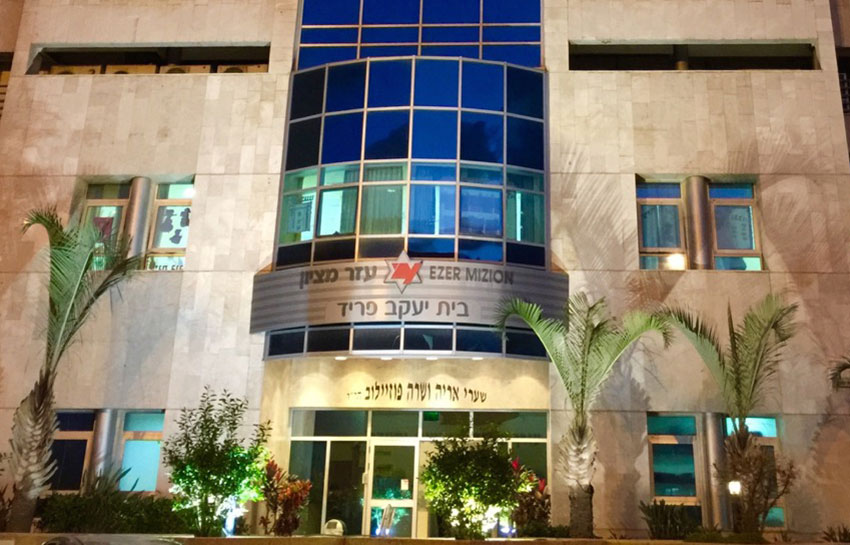 Ezer Mizion is an Israeli health support organization. By offering a comprehensive range of medical support and social
services, the organization assists Israelis who are disadvantaged, elderly, disabled and sick. Ezer Mizion has
several departments with different functions, including the Bone Marrow Registry and Donor Pool, the Golden Age
Division and the Alzheimer’s Center – all of which Northern Charitable Foundation is involved with and supports. The
organization also runs several specialized programs for children who have disabilities or special needs, cancer
patients, the elderly and people who are mentally disabled or ill.

Besides contributing to several divisions of Ezer Mizion, Northern Charitable Foundation, under the leadership of Rosa
and Alex Dembitzer and Jacqueline Fried, has also generously donated a building to serve as headquarters of the
organization. The building is named the Jacob Fried Center and is located in Bnei Brak, Israel. It was named after Jacqueline Fried’s late father. 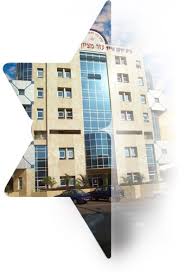 Founded in 1979 by Channanya Chollak, Ezer Mizion has grown to such an extent that today it helps over 670,000 people every year in Israel. With 58 centers in 31 cities across Israel, Ezer Mizion has evolved into one of the biggest nonprofit organizations in the country.

The Bone Marrow Donor Registry, What the Registry Means to Jews

Because the chances of a bone marrow transplant match are significantly increased when patient and potential donor share the same ethnic background, it is often challenging to find a suitable donor. In the past, Jews lived in communities that were largely isolated from the outside world. This resulted in them being more genetically similar to one another than other people. Through this registry, which is located in one place, Jews from all over the world are saved every year. In addition to supporting the registry, Northern Charitable Foundation has also established a ‘donor pool’. This means that the
organization sponsors DNA testing as part of the registry. Donor pools increase the probability of saving lives by growing the registry. Since launching their donor pool, Alex and Rosa Dembitzer, through Northern Charitable Foundation, have already saved the lives of two patients

Establishment of the Alzheimer center was initiated and generously sponsored by Mrs. Jackie Fried, in memory of her
late mother, Tzipporah Fried, who suffered from Alzheimer’s Disease.

The center was born out of the void that Mrs. Friedexperienced when searching for help and answers on how to help and treat her mother. Her suffering with years of Alzheimer’s left a tremendous impact in the life of Jackie, that decided to help other families and founded the center in collaboration with Ezer MiZion.

The center’s goals are to raise public awareness throughout the community about Alzheimer’s disease, to provide advocacy, ongoing support and individual intervention with patients and their families. In order to further ease the hardship of these families and augment their support system, the Tzipporah Fried Alzheimer Center offers fully confidential counseling and ongoing personal guidance to families of Alzheimer’s patients, including advocacy and active follow-up.

The success of the centers has been impressive. Centers are opening all over Israel and the demand for appointments and
phone consultations grows every month. Sponsored lectures by leading professors in the field of Alzheimer are always full
and workshops for care takers operate periodically due to increased demand. The Northern Charity Foundation is proud
of the impact of The Tzipporah Fried Alzheimer Center in Israeli society.